“As with all of my writing, my wish is that this information will help to cultivate a higher level of awareness of the value of change. A change in perspective can change the human brain from a destructive force, into our most powerful ally … you are not alone” Doug Smith
When a doctor finds clear psychological symptoms, the victim may be diagnosed as having Post Traumatic Stress Disorder (PTSD). Although we often hear the term PTSD when reporters talk about soldiers returning from active duty, anyone suffering from a trauma can potentially be diagnosed with PTSD. It is important to recognize that PTSD is not a disease like chicken pox where you either have it or you do not. There are degrees of the condition and a good analogy to describe this is the example of being overweight. Any amount of excess weight is a concern, but more weight brings more problems. Just as everyone who is overweight should take action, we should all seek to address trauma held in our subconscious minds. As demonstrated in a study by Dr. Ganzel of Cornel University, people in New York at the time of the World Trade Center disaster clearly showed help was needed for the secondary victims despite the absence of the PTSD.
While studying PTSD, researchers have made some interesting observations. Women suffer more PTSD than men, as apparently men often have an easier time of letting go of a past trauma and moving on. Among other species, elephants are known to suffer PTSD. This is the basis for the saying that an elephant never forgets. The observation that PTSD is not confined to human victims indicates that PTSD does not come from our conscious thought.
Symptoms of PTSD
PTSD has three main clusters of symptoms. The three clusters of symptoms are re-experiencing, hyperarousal and avoidance. A victim need not exhibit all symptom clusters to be diagnosed with PTSD.
The re-experiencing cluster involves the threat to safety or the loss associated with the trauma. It can include painful or stressful thoughts, flashbacks and nightmares. In extreme cases, a victim might act as if they are crazy.
The hyperarousal cluster arises from how the trauma changes the way we think. It can involve feeling agitated, angry, irritable and confused. The victim is suffering from excess stress hormones and needs relaxation.
The avoidance cluster is based on how we relate to other people. It can involve a general numbing of emotions, a lack of interest in others, a feeling of isolation and no purpose in life.
Visit www.DougSmithPerformance.com to see The Trauma Code and to learn more about my story of trauma and performance and why yoga and meditation are behaviours that cultivate both recovery & performance.
Thank-you for your feedback and questions.
Wishing you a happy, healthy and properous life.
Doug Smith
NHL, 2nd Pick Overall – Author & Speaker on Trauma & the impact on Performance.
Personal story about the Impact of the mental side of Trauma.

previousWho are the Spirit Guides? 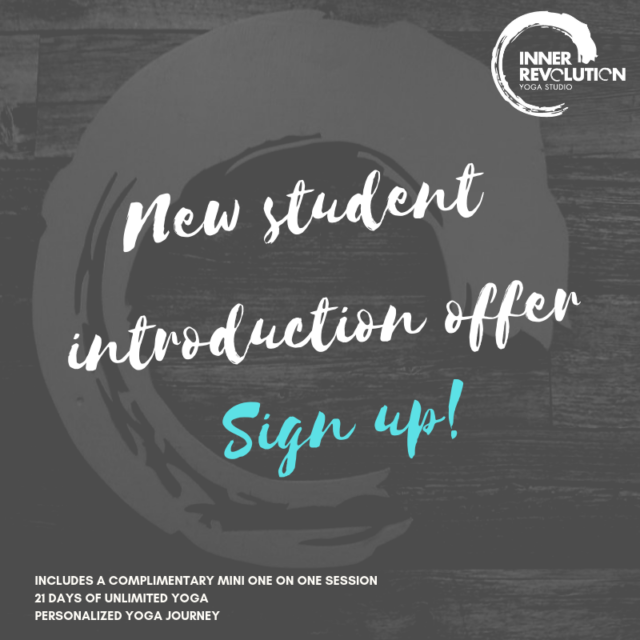